We invest in
founders on a mission

We are trusted partners to great companies, providing critical industry expertise in capturing government funding for R&D and larger federal contracts for business expansion. We don’t just understand our portfolio’s businesses, we are part of their growth strategy. The insights gained from our process help us see beyond the curve, identifying opportunities within various government agencies and programs. Our unique model helps Decisive Point to confidently assess investment potential, reduce risk, and enhance returns for our investors. 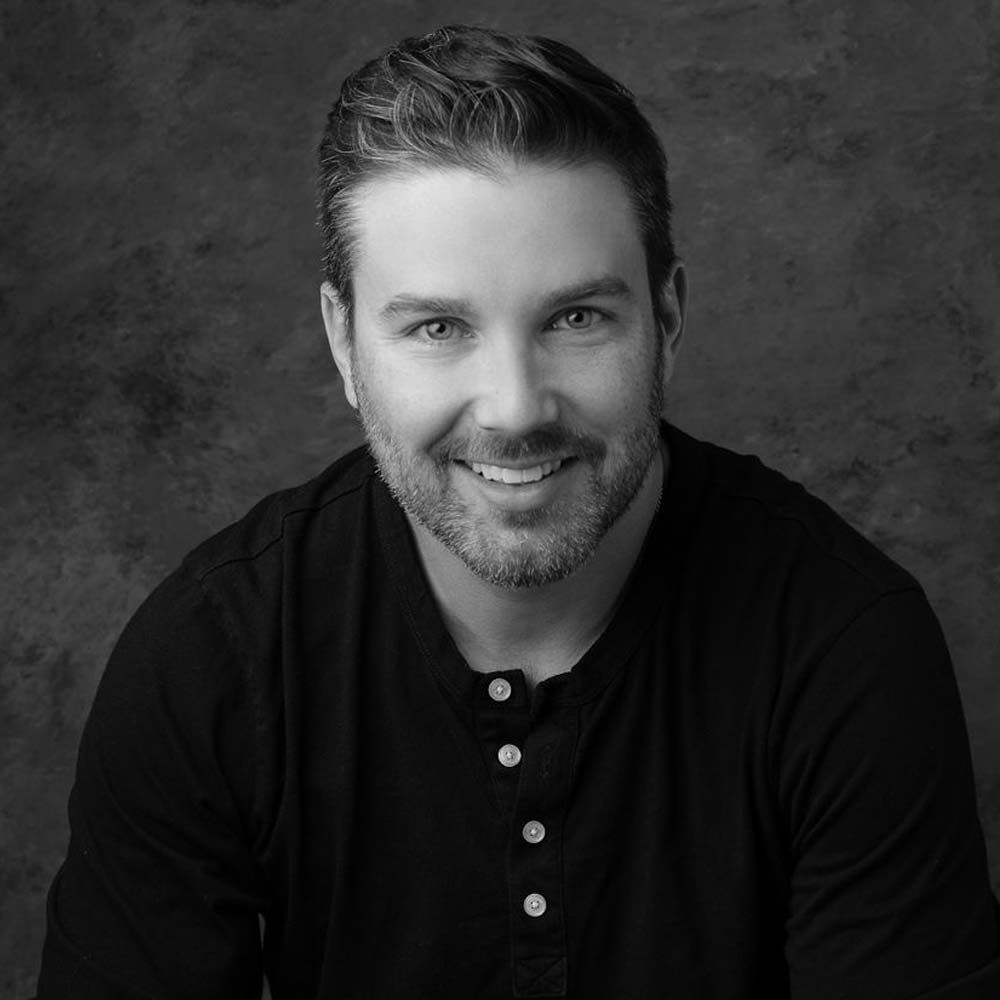 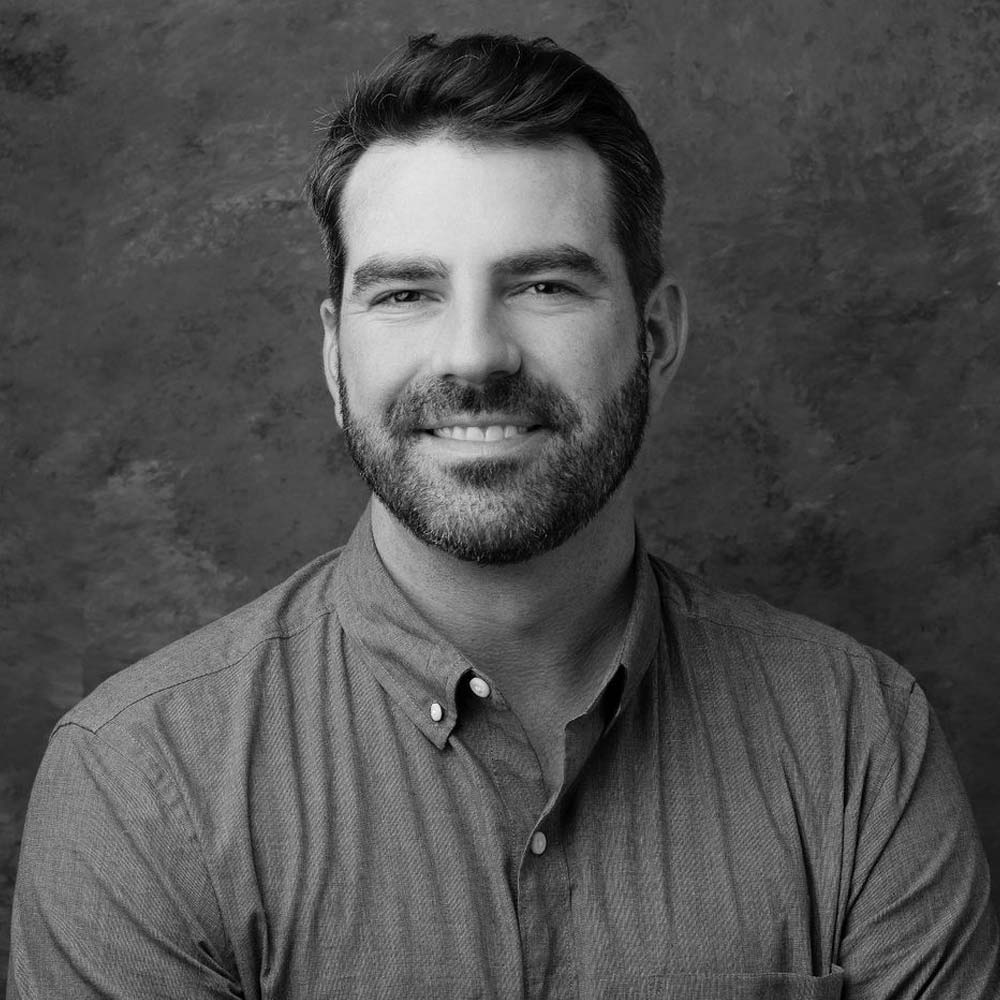 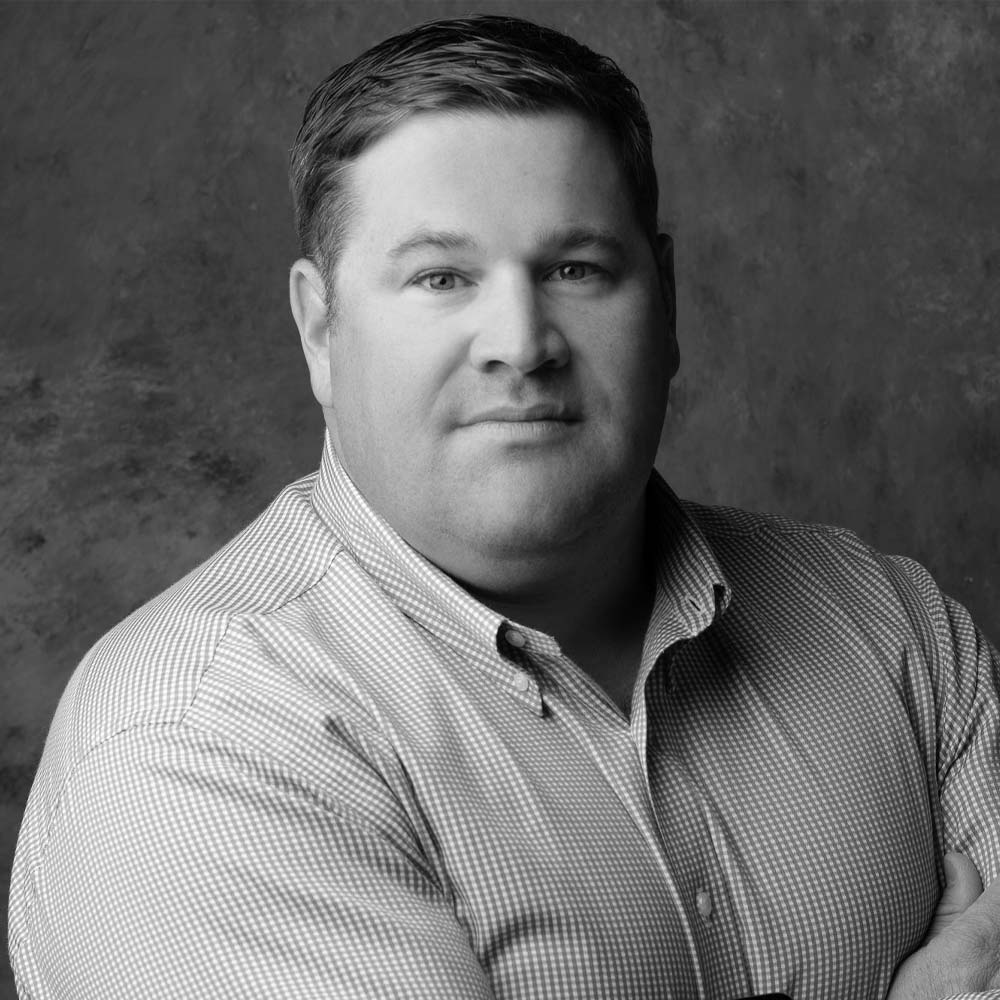 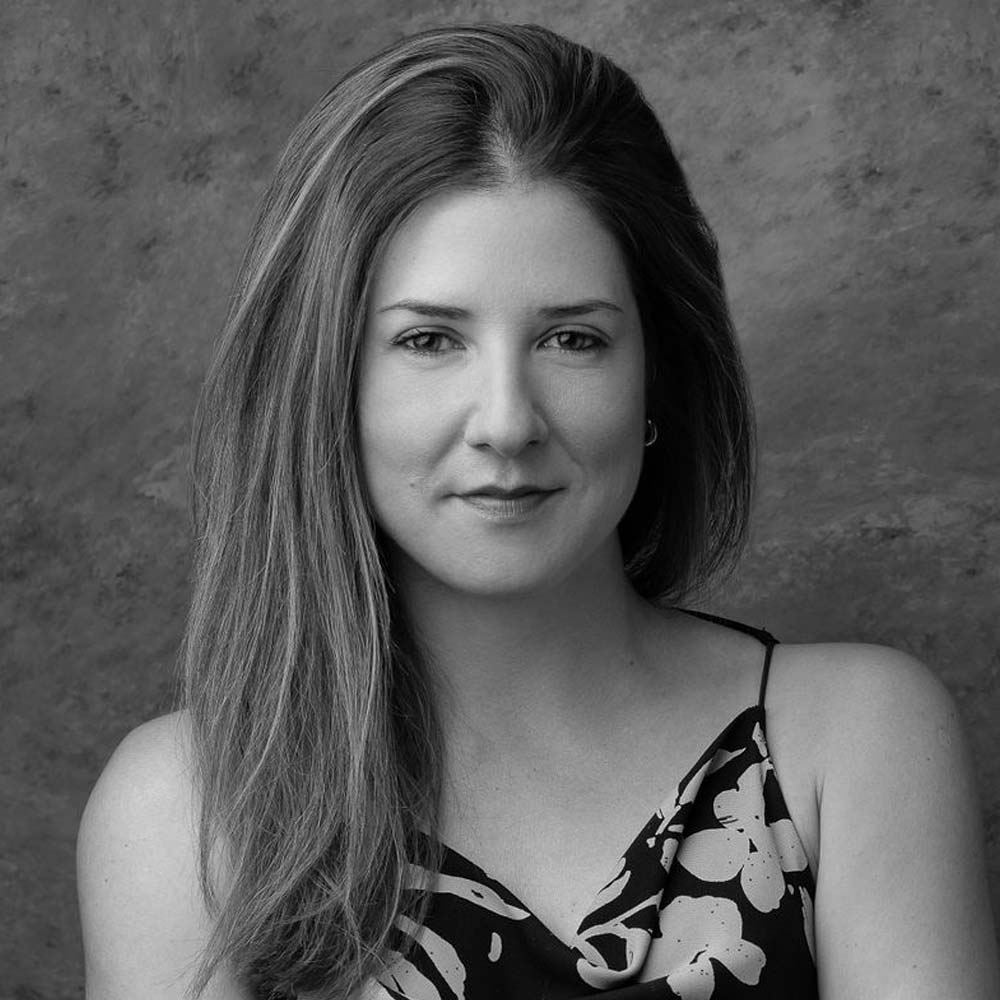 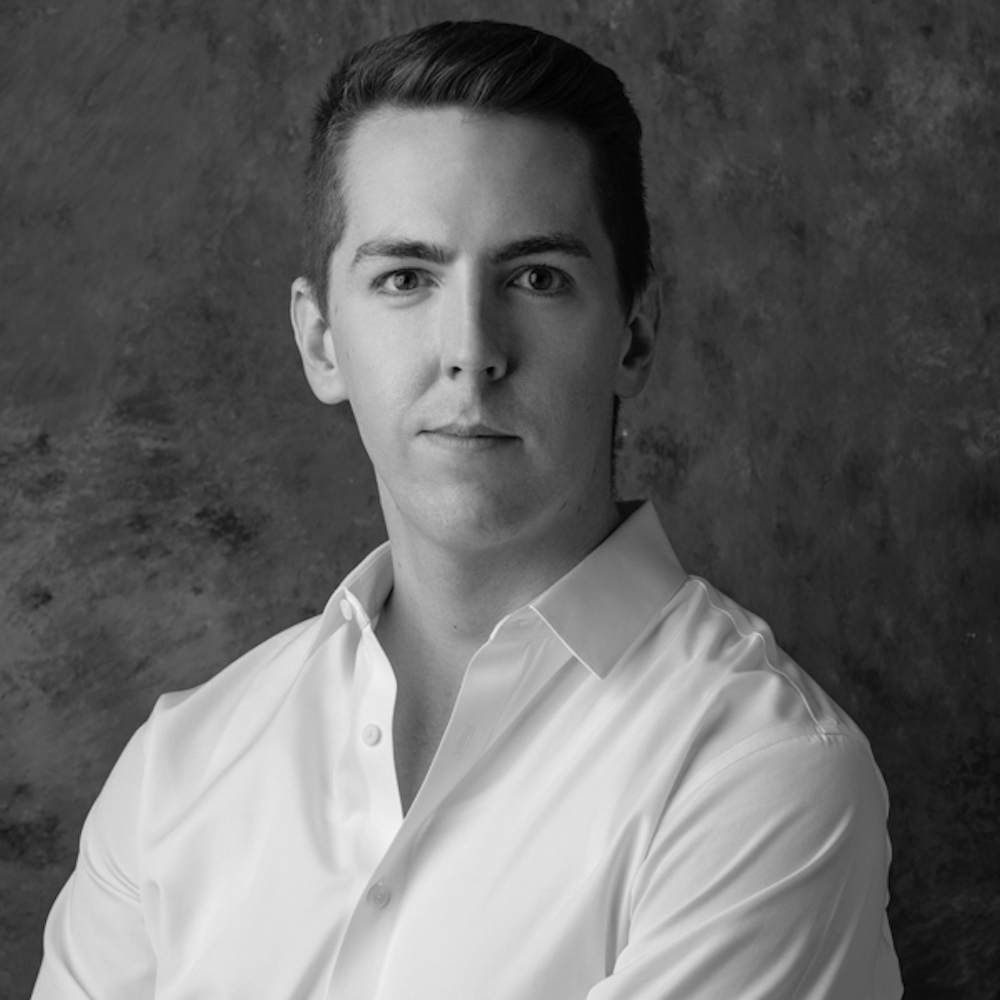 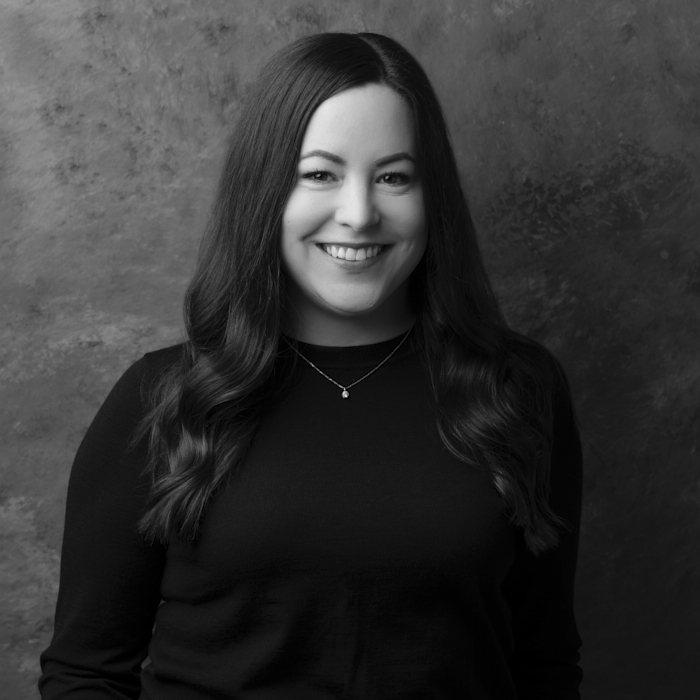 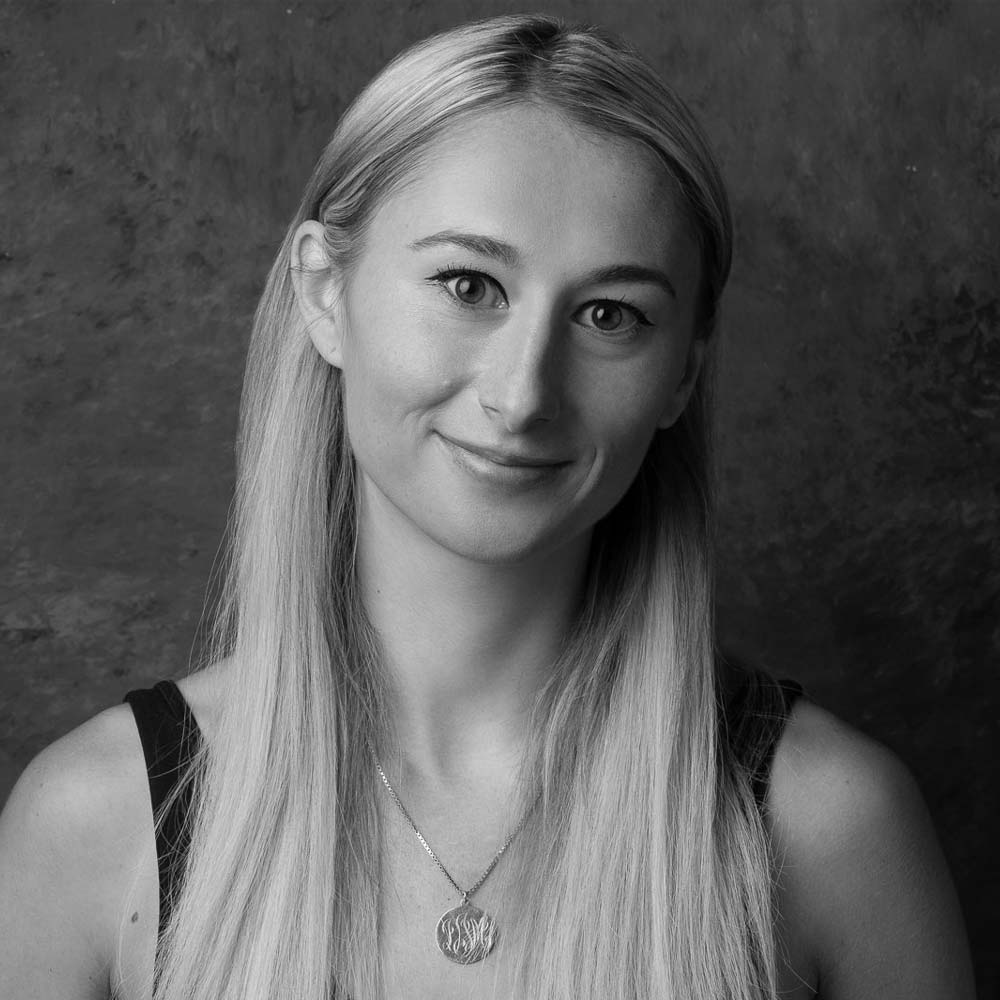 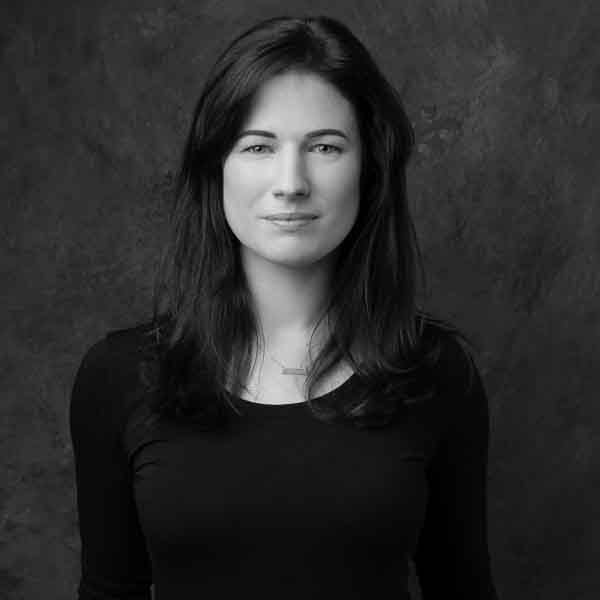 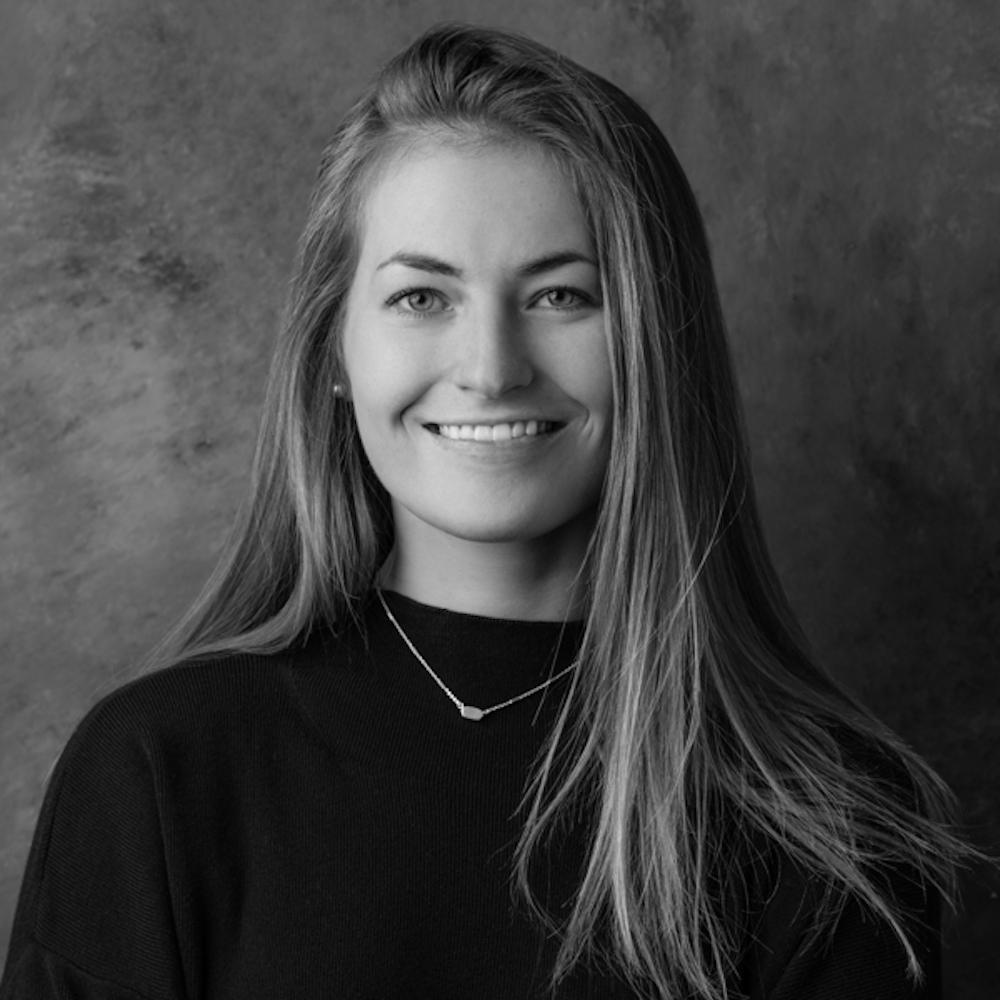 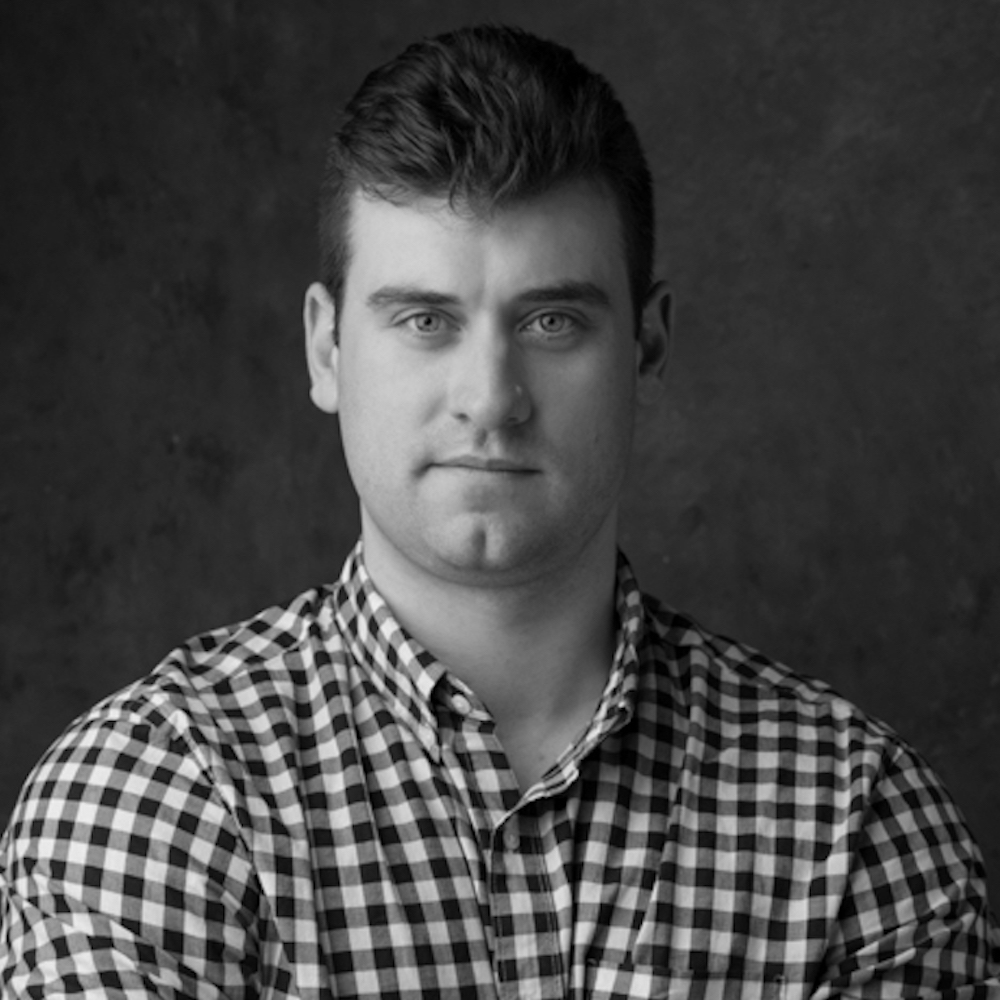 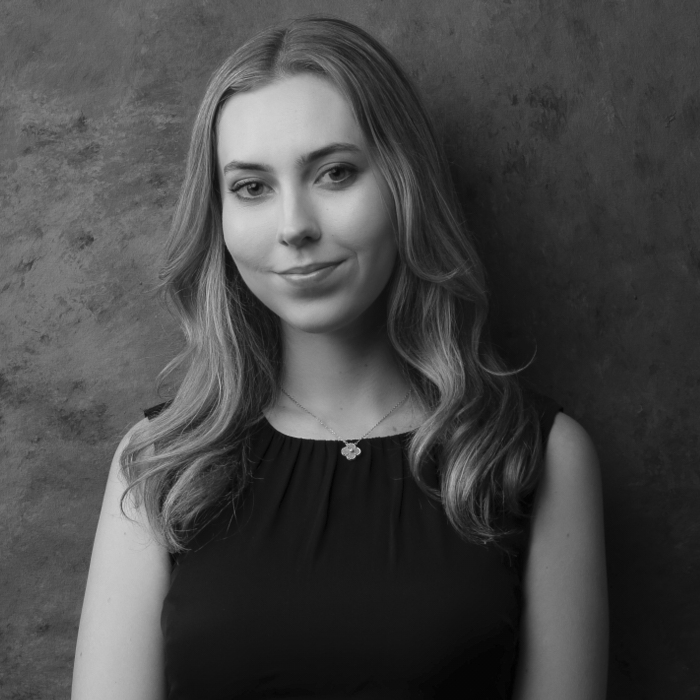 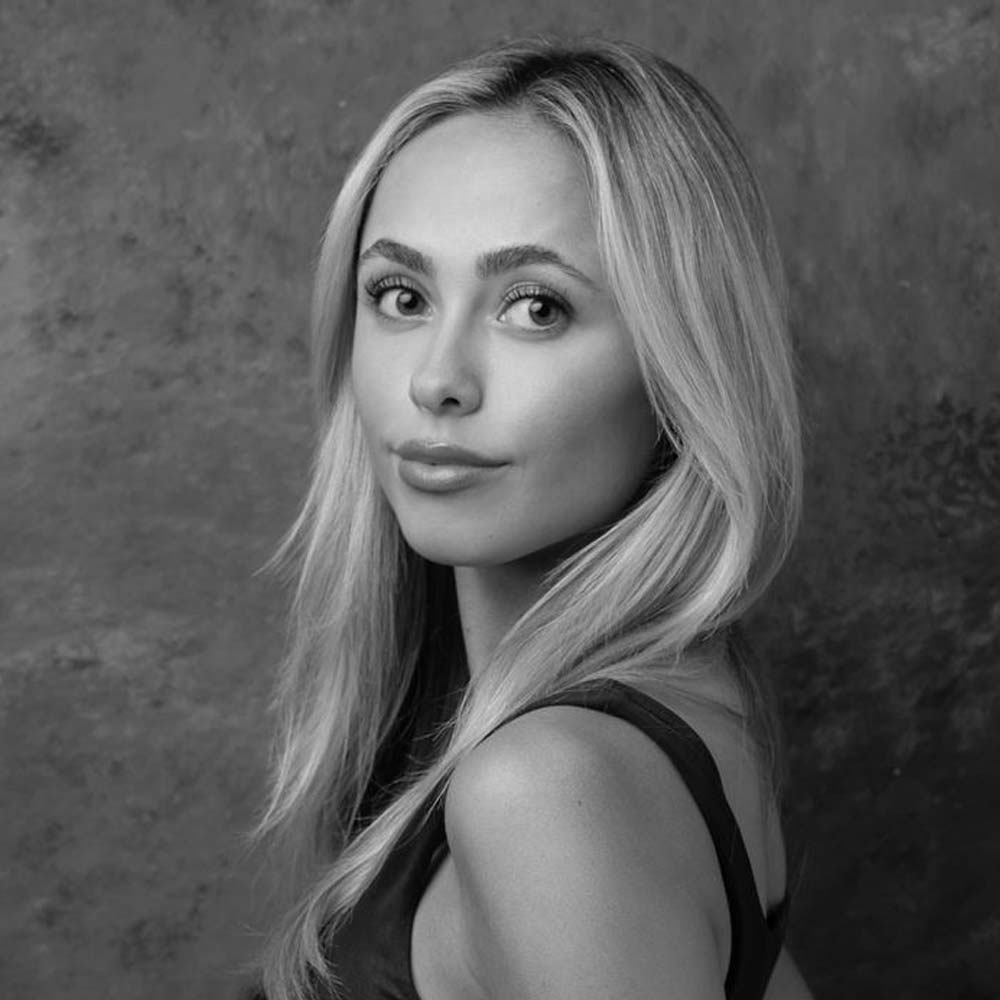 Full Bio ↗
Think you’d be a good fit? If so, please send us an email at careers@decisivepoint.com. 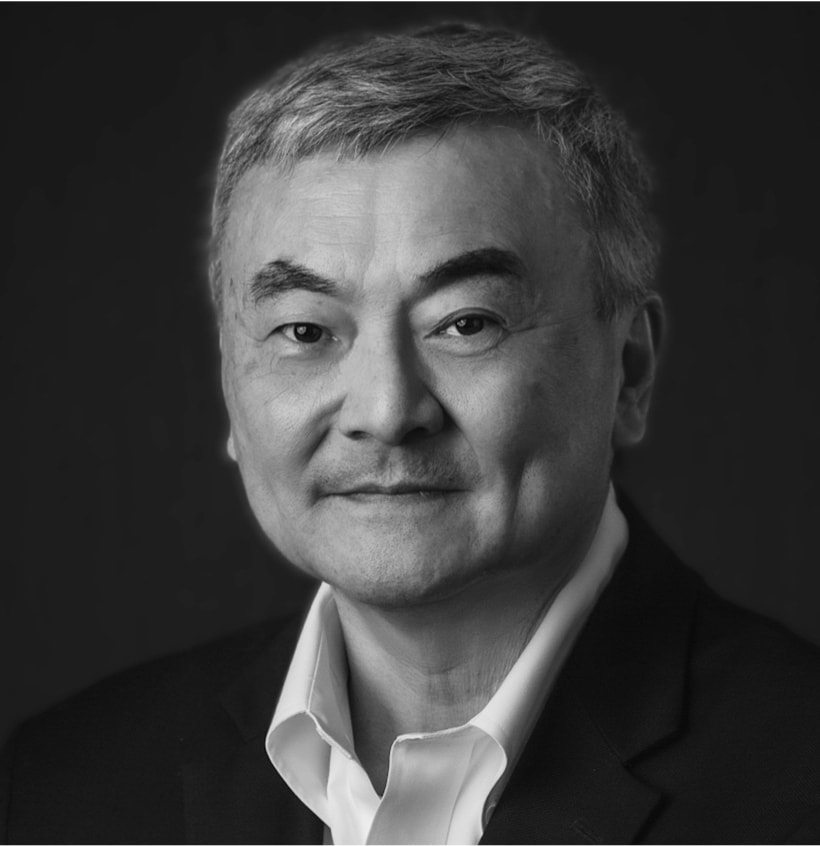 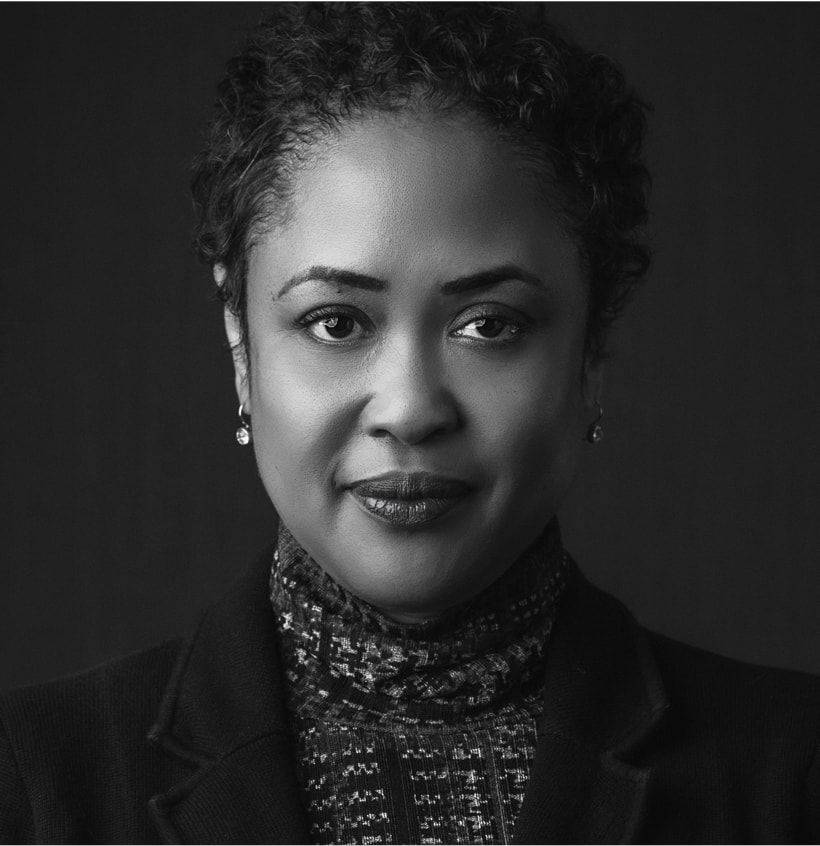 The Guts to Try 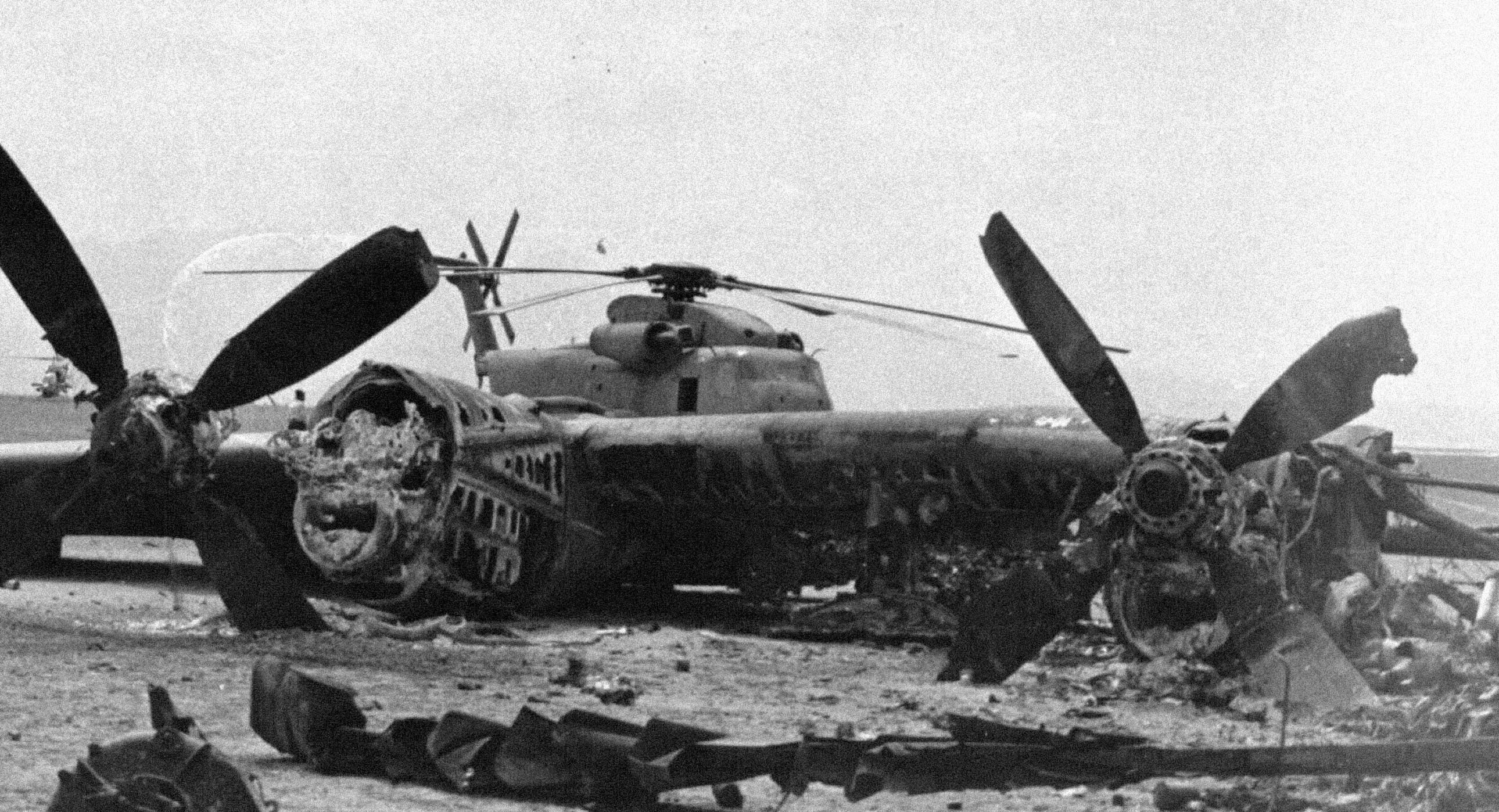 In April of 1980, the United States Government was faced with an unprecedented challenge. Following an attack on the US Embassy in Tehran, Iran, 52 Americans were taken hostage by revolutionaries. In response, the United States undertook one of the most daring rescue missions in modern history, code-named Operation Eagle Claw. The mission brought together personnel from the Army, Navy, Marine Corps, and Air Force to conduct a complex and extremely dangerous operation.
‍
During the initial phase of execution, tragedy struck as a mechanical failure caused two aircraft to collide, killing crew members and forcing the mission to be aborted before the assault force could reach the hostages. Upon return from the failed operation, the beleaguered Soldiers found waiting for them a case of beer with a simple note:
From all of us, to all of you,For having the guts to try.
Operation Eagle Claw was a failure. There were flaws in the planning and execution of the operation which led to its ultimate demise. The mission had little chance for success from the start, calling for the assault force to penetrate deep into the capital city of Iran, fight through the streets, and evacuate all the hostages out of the country. Even under the most favorable circumstances, the mission was extremely dangerous, bordering on impossible. Knowing the risks, the mission went forward anyway — because there were fellow Americans in need, a job to be done, and if not for those willing to answer the call, who else would?
‍
The lessons learned from the failed mission proved to be a catalyst for the establishment of America’s Joint Special Operations Command (JSOC) — arguably the most effective military outfit in modern history. The pioneers who planned and executed the operation saw the challenges for what they were and created innovative solutions to meet the mission need. They were loyal to the mission first, and despite the odds, they vigorously approached risks worth taking and dared greatly in the service of others. Their legacy lives on in in those innovators and risk takers who look at hard challenges facing the Nation and see problems worth solving. In both government and industry, the solutions which will most greatly impact the Nation demand the dedication and sacrifice of those among us with the guts to try.
We are trusted partners to great companies, providing critical industry expertise in capturing non-dilutive funding for R&D and larger government contracts for business expansion. We don’t just understand our partner’s business, we are part of their growth strategy and are deeply involved in securing their revenue opportunities in the federal market. We understand the needs of the government and the challenges associated with the adoption of new technologies at scale because we’ve been in the fight, both as those working to acquire new technologies and as those on the tip of the spear daring greatly for the United States. These insights allow us to see beyond the curve, identifying product-market fit in government, indicators of imminent contract award, and emerging opportunities for acquisition. Our unique model helps Decisive Point to confidently assess investment potential, reduce risk, and enhance returns for our investors.
Learn more about us ↗ 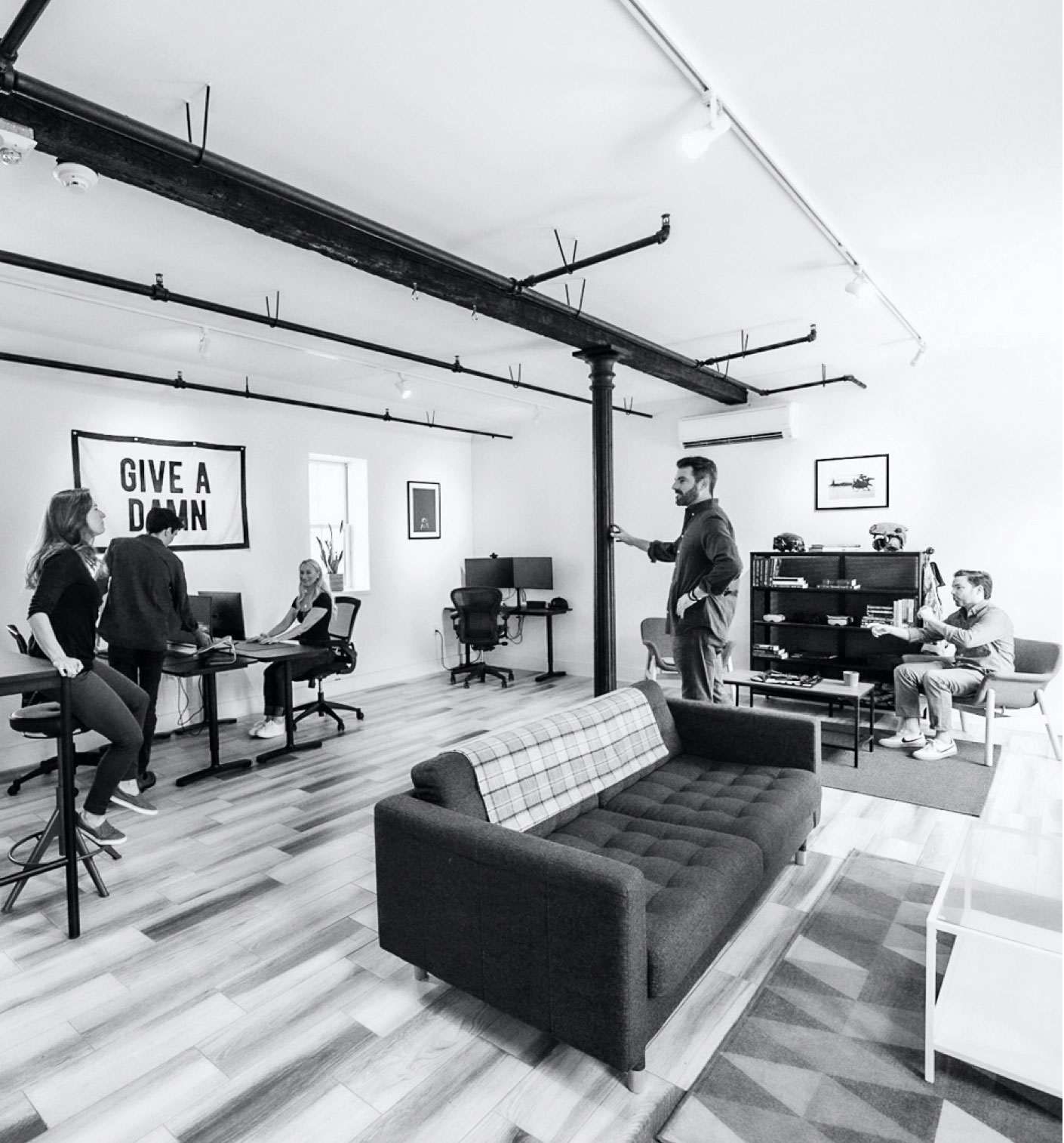 Contact Us ↗
Want to get updates from the Decisive Point team? Sign up for our Newsletter.
Learn more about Decisive Point or share your story with our team.